Start the day with Ms Paulson.

What a fun story! I bet you were able to join in with lots of it!

There are lots of rhyming words in the story of Shark in the Park, like shark/park and boy/toy. Listen to the story again and see if you can spot the different words that rhyme. Say them together to help you decide.

Make your own telescope

Find something from your recycling to make your own telescope - the inside of a kitchen roll would be perfect! Then you can decorate it to make it look exciting! Here are some ideas. Once you have your telescope, use it to spot things around your house and out of your window. Can you think of a word that rhymes with each thing you spot? Here are some things I spotted to give you some ideas! I have a very good imagination! Let's listen to a rhyme together. I thought of this one when I read the story. I wonder why? 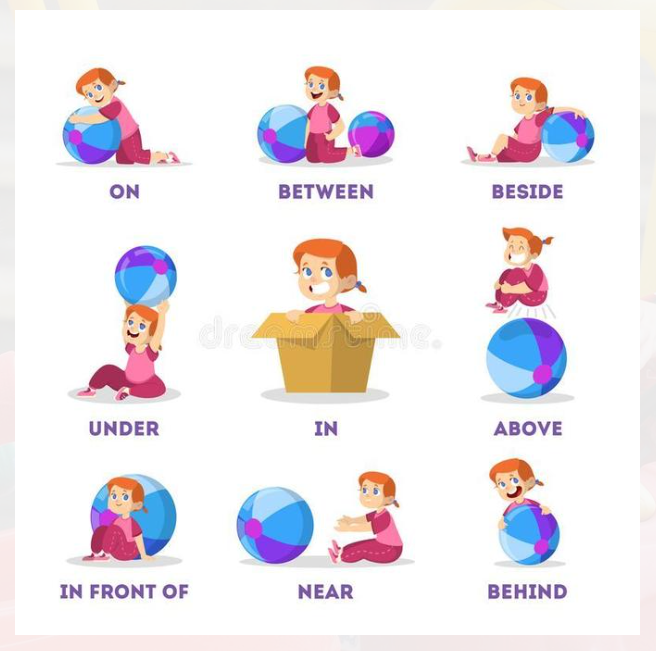 It's time to play a game! Let's practise using all these words that describe where something is - positional language.

You will need a teddy/small toy and a box or a chair. First, spend some time with your child introducing and practising positional language by giving your child some instructions and/or placing the toy in different places in relation to the box and asking them to describe where the toy is.

You could practise using all of these words and phrases as you look at the pictures in Shark in the Park. There are so many things to spot in the story!

Come back at the end of the day for a bedtime story...

The Mouse Who Ate the Moon